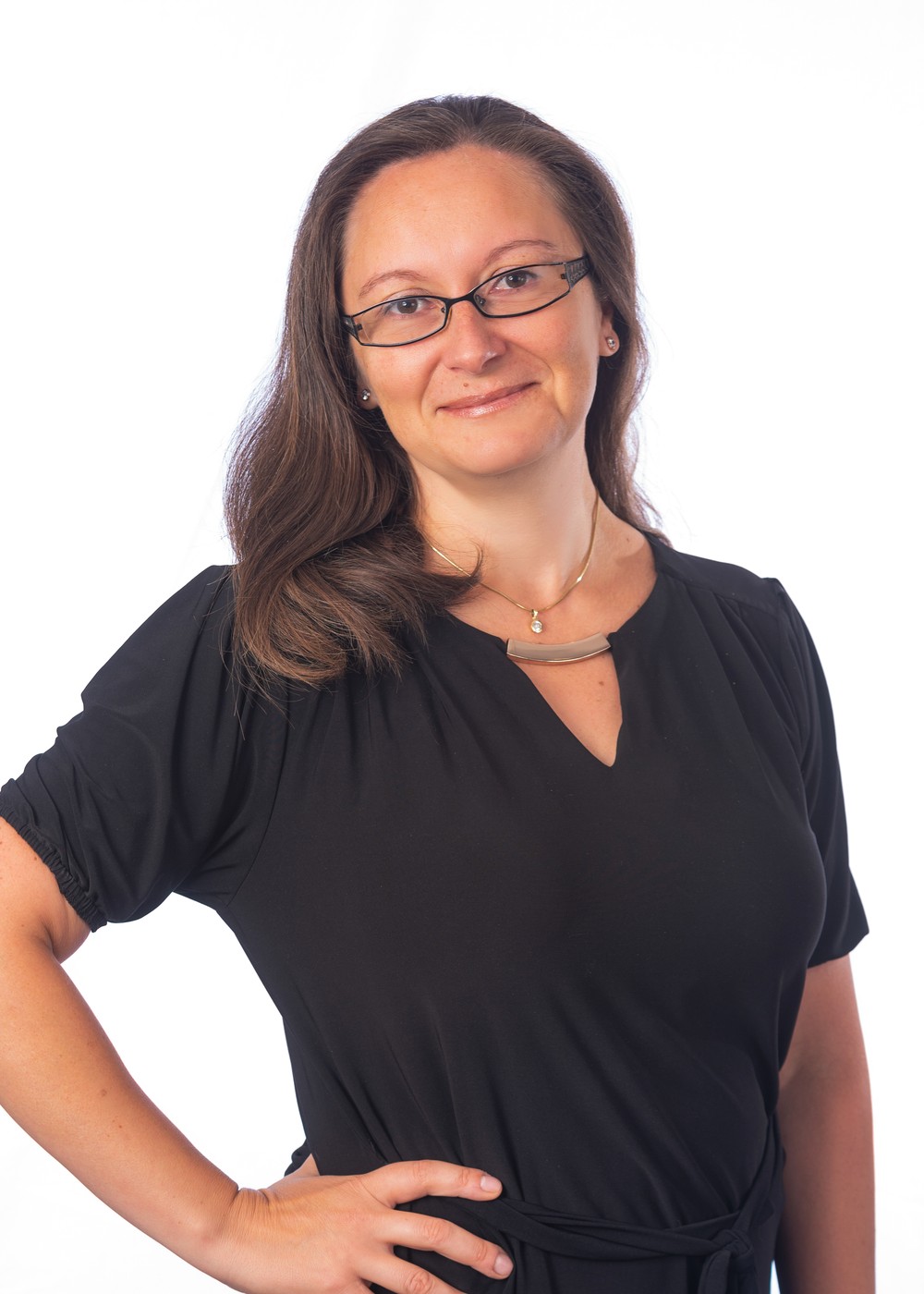 Raluca is the Chair of the firm's Immigration practice group and assists clients with U.S. immigration matters ranging from family-based and individual immigration applications, to employment related visas. Originally from Romania, she utilized her personal experience as an immigrant to develop a special interest in U.S. Immigration Law.

Raluca is well versed in the following areas of U.S. Immigration law:

In addition to her immigration practice, she also has an extensive background in Employment law. She has assisted companies in a number of areas, including but not limited to claims of workplace discrimination, harassment and retaliation, termination and constructive discharge, workplace investigations by state and federal agencies, as well as employment litigation.

Raluca is a regular blog contributor, bringing timely updates on hot issues in the immigration and employment law fields. She has also presented on immigration issues to individuals and businesses alike, and she has been invited as a guest speaker at the University of Wisconsin Law School’s legal clinics.

Articles: Please note only the most recent articles are linked below.  If you are interested in viewing a complete listing of immigration articles published in the Immigration Law News, you can do so here.

Professional with great communication – “My husband first met Raluca at a free consultation for students, and based on that positive interaction, we hired her to handle his immigration case. She was easy to work with, anticipated questions, prepared all documents in a timely fashion, and was very straightforward. She took time to explain everything thoroughly and responded to even our littlest questions promptly, even during evening and weekend hours. She and her team made what is a notoriously confusing, scary, and frustrating process as easy as possible. As we finished up successfully 4.5 years later, she also left the door open for future questions. We would enthusiastically choose her again for any immigration concerns that come up in the future.” Jennifer – Immigration Client

An Amazing Lawyer, above 5 stars!!! – “Let me start by saying retaining Attorney Vais-Ottosen as my immigration lawyer is one of the best decisions I've ever made in my life! She has successfully assisted me in navigating this complex immigration system (2019-2020). She is what I believe every lawyer should be like. She is meticulous, she listens to you carefully before advising, and she ALWAYS responds in a timely manner. I have never had to worry about if she will get back to me soon. I was more shocked by how quickly she responds when I reach out to her. She will always tell you what the law states and not what "you want to hear," and that right there is the quality of a lawyer who wants the best outcome for your case. I highly recommend Attorney Vais-Ottosen for your immigration needs.” Immigration Client

Excellent immigration lawyer – “We were referred by a friend to Raluca to update my immigration status from a work visa to a permanent resident status after getting married to a US citizen. Raluca was professional, highly knowledgeable and very helpful to navigate the immigration process and different forms to fill up. As well as all the additional documentation needed to justify my change of status. We cannot thank her enough to have helped us through this long and difficult process. And could not have done it without her.”  Julien – Immigration Client

Knowledgeable, clear, and professional – “Raluca has represented me for the last several years. From the start, it was clear that my case was in the best hands. Raluca walked me through the process step by step, answered my many questions clearly (and sometimes multiple times), and was very knowledgeable. She is extremely detail-oriented and provided additional guidance when needed. Raluca and her assistant, Julie Wilcox, communicated promptly and professionally throughout the whole process. I have been recommending her for the last couple of years and am thrilled to continue to do so here.” Alice – Immigration Client

Great Communication – “After consulting with several lawyers, Raluca was the stand out in her communication and confidence in taking our case and we were not disappointed in hiring her. She clearly laid out the process for us and responded to all of our questions and concerns thoroughly. Both her and Julie, the Legal Assistant, replied to emails quickly and guided us through each step, making us feel well valued. We would highly recommend Raluca to anyone with legal immigration needs.” Alex – Immigration Client

Very professional and efficient – “Attorney Vais-Ottosen was very knowledgeable about my green card process and she was able to adequately explain the process at every step. She always responded to my inquiries on time and with great detail. I strongly recommend her and I will undoubtedly trust her with my immigration issues in the future. Thank you Raluca!!!” – Gabriela – Immigration Client

Raluca’s immigration clients typically include individuals seeking to obtain a U.S. visa, permanent residence (green card) or U.S. citizenship for themselves or their family members; employers of all sizes wishing to hire foreign workers; businesses of all sizes that are going through an internal or government I-9 audit. Raluca has successfully represented individuals in proceedings before the U.S. Department of Homeland Security, Citizenship and Immigration Services (USCIS), as well as the U.S. Department of State through its U.S. Consulates abroad.

Raluca’s employment law clients typically include businesses from a variety of industries that are facing litigation or disputes stemming from employment-related issues, or that wish to implement or revise their employment policies and procedures. Among other notable contributions, Raluca assisted two of the firm’s partners in securing summary judgment for the employer and against the government in Equal Employment Opportunity Commission (“EEOC”) v. Flambeau, Inc., Case No.14-cv-638(W.D. Wis. 2015), a case of first impression in the Seventh Appellate Circuit, dealing with the conflict between the company’s wellness program and the Americans with Disabilities Act (ADA).

While we would like to hear from you, we cannot represent you until we know that doing so will not create a conflict of interest. Accordingly, please do not send us any information about any matter that may involve you until you receive a written statement from us that we represent you (an “engagement letter”). You will not be a client of the firm until you receive such an engagement letter.

The best way for you to initiate a possible representation is to email info@dewittllp.com. We will make every effort to put you in touch with a lawyer suited to handle your matter. When you receive an engagement letter from one of our lawyers, you will be our client and we may exchange information freely.

Please click the “OK” button if you understand and accept the foregoing statement and wish to proceed.