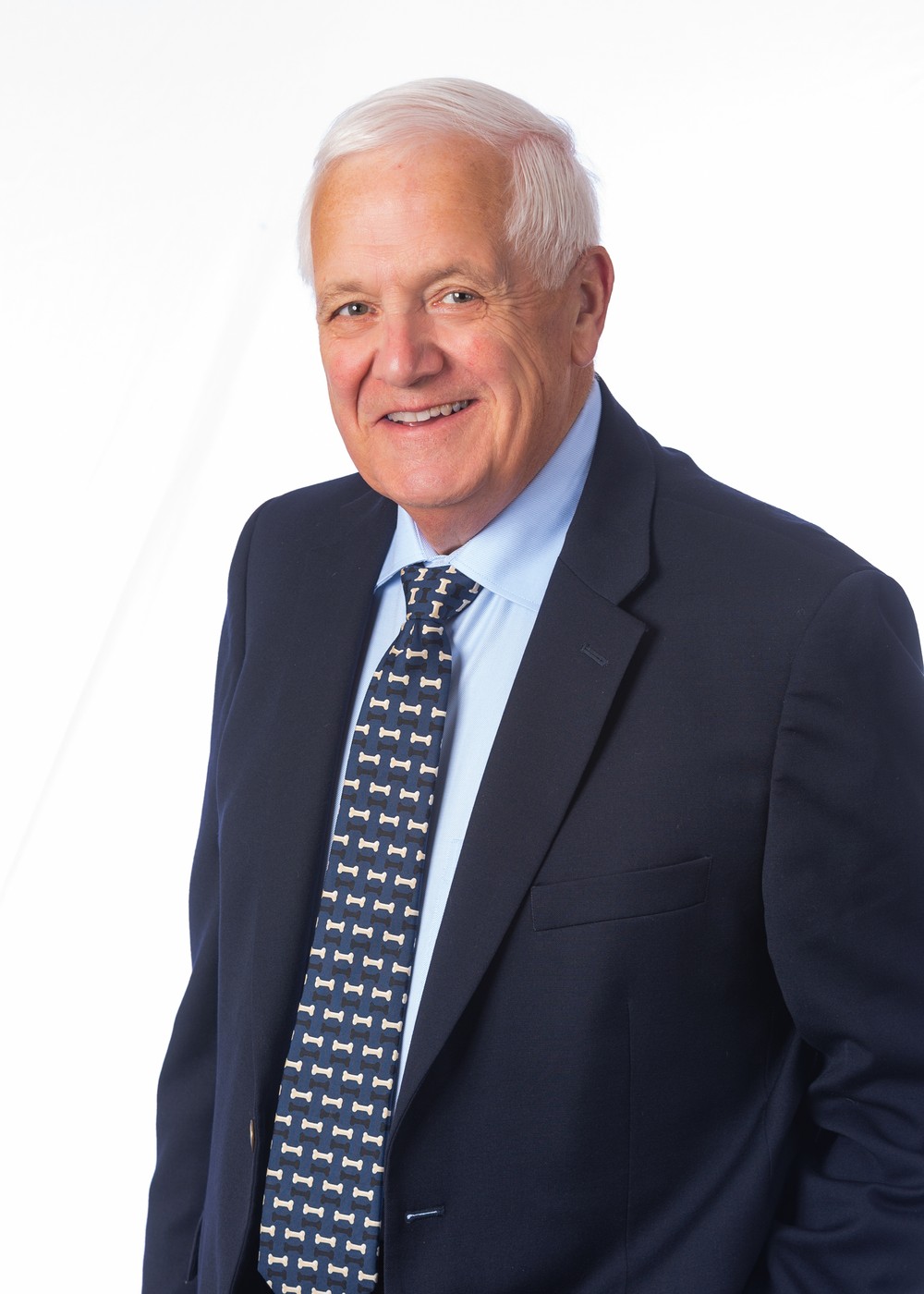 Beginning in 1970 as strategist and trail lawyer, he led a team in a series of landmark cases, based on the Commerce Clause of the U.S. Constitution, that established preempting state laws to in establishing national standards related to truck size and safety. The cases laid the foundation for federal statutes preempting state and local laws affecting commercial vehicle rates, routes and services. Today, they may play a role in determining trucking industry public policy issues to be heard by the U.S. Supreme Court and debated in the U.S. Congress.

John currently serves as counsel to the Lake States Shippers Association, Inc., the Wisconsin Central Group and the Mercury Group.  Additionally, he works with a team of DeWitt partners and associates on litigation related cases, ranging from loss and damage claims to hours-of-service rulemaking, from rail car leasing disputes to a series of bankruptcy proceedings and related cases involving minor to major disputes arising from simple miscommunications to major challenges to the transportation industry in the marketplace and from regulators. During his career, John has represented many clients in a variety of matters, principally involving transportation and logistics.

He has appeared in more than 500 administrative proceedings before the Interstate Commerce Commission, Ontario Highway Transport Board, and Wisconsin Public Service Commission and in related appellate cases involving, e.g.. motor carrier operating rights, leasing, and rates; rail rates and services; and rail and car ferry abandonments. Prior to “deregulation” in 1980, these included proceedings which determined motor and rail rates, regional and national general rate increases and reasonableness of specific rail rates on coal, wood chips, pulpwood, and clay. From this early experience, John acquired a broad, practical knowledge of operating practices, costs, and governing law in the transportation industry (rail, motor, distribution, warehousing, and logistics).

John crafted the strategy for challenging state bans on twin trailer trucks under the Commerce Clause of the Constitution. This led to more than 12 years of litigation, including three trips to the U.S. Supreme Court (challenging the laws of Wisconsin and Iowa) and a case-pending decision (Pennsylvania), which convinced Congress to act.

The Plaintiff carriers demonstrated, with operational evidence, effectively “beyond a reasonable doubt” that the twin trailer vehicle was an integrated part of a system for transporting interstate small shipment freight. They also proved, by comparative and direct safety evidence, there was no rational basis for excluding the vehicle from Interstate Highways and access routes. The U.S. Supreme Court complimented the quality of counsel’s effort:

In the fall of 1982, after seven weeks of trial, Plaintiff carriers obtained a stay of decision in a case challenging Pennsylvania’s exclusion of twin trailers, due to imminent action by Congress – the primary objective of this series of cases.

The Surface Transportation Assistance Act of 1982 ("STAA") endeavored to establish national truck size and weight standards (including twin trailers) for the Interstate Highway System and access routes; it reflected in legislative history the critical role of Wisconsin, Iowa and Pennsylvania twin trailer cases.

While we would like to hear from you, we cannot represent you until we know that doing so will not create a conflict of interest. Accordingly, please do not send us any information about any matter that may involve you until you receive a written statement from us that we represent you (an “engagement letter”). You will not be a client of the firm until you receive such an engagement letter.

The best way for you to initiate a possible representation is to email info@dewittllp.com. We will make every effort to put you in touch with a lawyer suited to handle your matter. When you receive an engagement letter from one of our lawyers, you will be our client and we may exchange information freely.

Please click the “OK” button if you understand and accept the foregoing statement and wish to proceed.