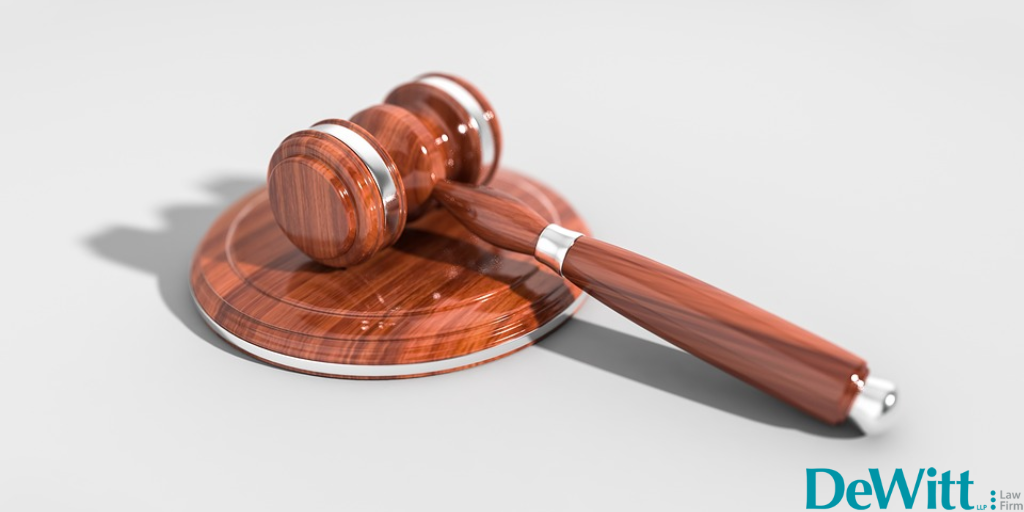 The Federal Trade Commission Proposes a Rule Banning Non-Compete Clauses – What Should Employers Do?

On January 5, 2023, as if to wake employers up from any remaining holiday stupor, the FTC shock-announced a proposed rule that would ban employers from entering into and enforcing “Non-compete clauses” with their current and former employees. The proposed rule defines a “non-compete” clause to mean “a contractual term between an employer and a worker that prevents the worker from seeking or accepting employment with a person, or operating a business, after the conclusion of the worker’s employment with the employer.”

In addition, the proposed rule bans any restrictions that act as “de facto” non-compete clauses, i.e., clauses that have “the effect of prohibiting the worker from seeking or accepting employment with a person or operating a business after the conclusion of the worker’s employment with the employer”. Such de facto non-compete clauses can include, potentially, overbroad non-disclosure provisions and/or overbroad non-solicitation provisions.

Once in effect, the FTC’s proposed rule would apply both to new restrictive covenant agreements, as well as agreements already in effect. In addition, the FTC notes that the rule would supersede all applicable state and local laws to the extent those laws are inconsistent with the rule.

What are the likely next steps with respect to the proposed rule?

Pursuant to the FTC’s announcement, the public will be able to submit comments regarding the proposed rule to the federal government during a 60-day period beginning once the rule is published in the Federal Register. I have little doubt that the FTC will receive a significant number of comments requesting changes to the proposed rule (for example, the possibility to limit its reach to certain categories of lower income workers, as certain states have already done), or the rule’s complete withdrawal. Nevertheless, the FTC appears likely to move forward with the rule, either in its current form or a slightly revised version. Assuming the FTC does ultimately move forward, employers would be required to comply with the final version of the rule within 180 days following the date the final rule is published.

Notwithstanding the FTC’s efforts, however, I am sure that the rule will generate a number of legal challenges. And, based upon our recent experience with federal rules/regulations relating to employment law, I have to think there is a very good chance the rule will be enjoined by one or more courts, and may eventually be invalidated (perhaps, ultimately, by the U.S. Supreme Court).

What if the proposed rule ultimately survives in its current form (or close to it)?

If the proposed rule does become effective at some point in the future, employers will need to respond by refraining from entering into any new non-compete clauses going forward, and providing appropriate notice (per the rule) to current/former employees that their non-compete clauses are no longer effective. That said, employers will not need to forgo all post-employment restrictions. Indeed, so long as they are not overbroad (i.e., do not act as de facto non-compete clauses), non-disclosure and non-solicitation provisions are not impacted by the rule. As a result, the FTC’s proposed rule makes non-disclosure and non-solicitation provisions even more critical to employers concerned with the post-employment activity of certain employees.

What should employers do now (if anything)?

Because the FTC’s proposed rule is still subject to change, will not come into effect until the second half of 2023 at the earliest, and will be subject to significant legal challenges, there is no requirement that employers take any immediate action. However, I would strongly recommend that employers with existing restrictive covenant agreements get out ahead of the possibility that the FTC rule ultimately becomes effective by having those agreements reviewed/updated in the near future. Specifically, employers currently using agreements with non-compete clauses should consider adding appropriate non-disclosure and non-solicitation provisions; and employers currently using non-disclosure and non-solicitation provisions should consider taking steps to ensure that those provisions are not in danger of being eliminated by the FTC’s rule.

If you need any further guidance regarding the FTC’s proposed rule, or other restrictive covenant/non-compete issues, please do not hesitate to contact John Gardner, or any other member of DeWitt’s Labor and Employment Law Practice Group. 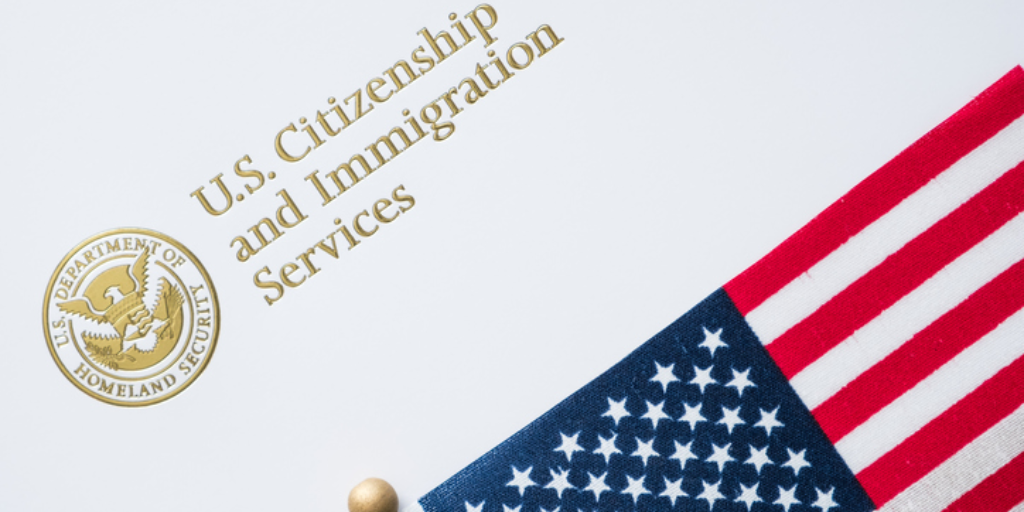 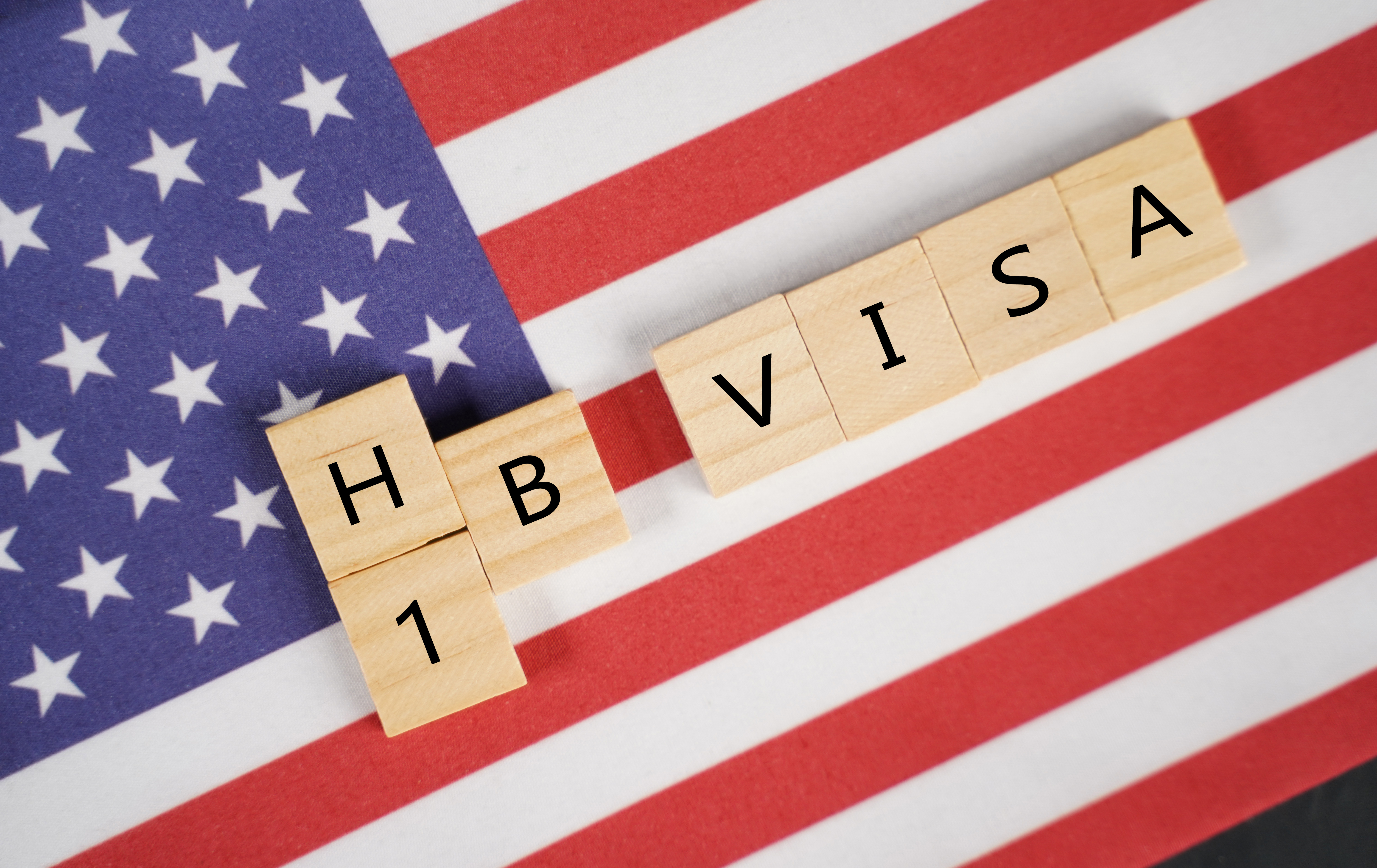 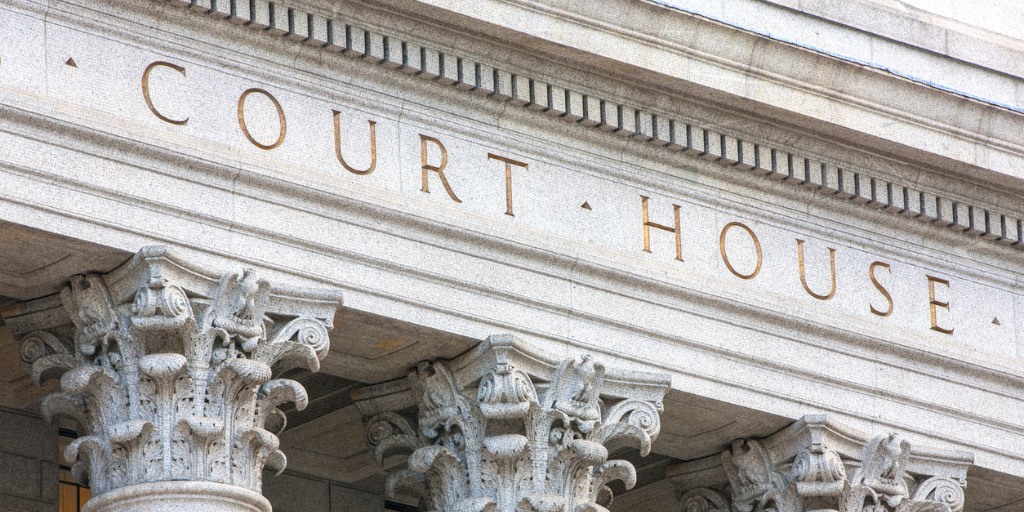 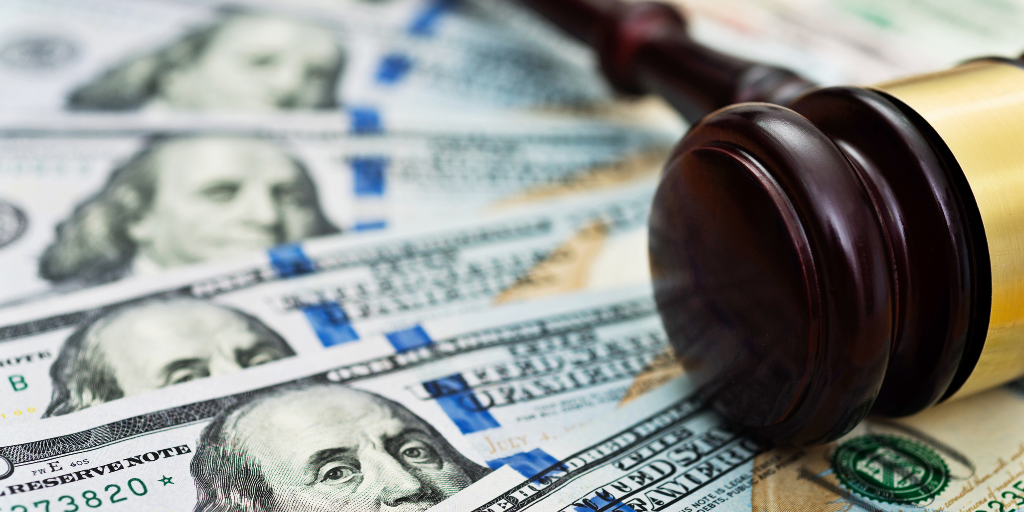 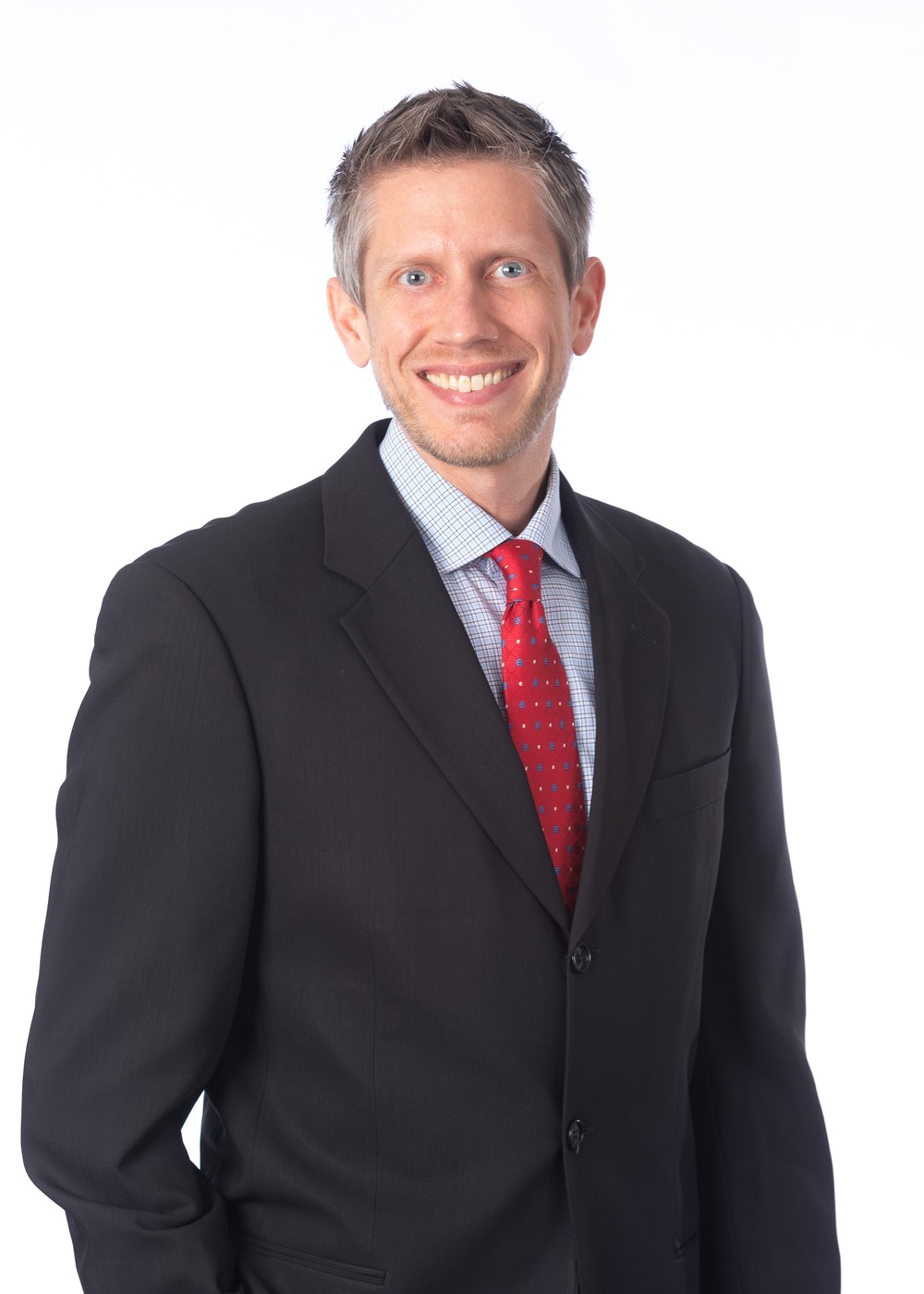